Developing the final implementations of kit and cameras.

Virtual Reality is not a new thing, but it is now a thing in its own new right.

From deepest darkest batcave secreted in Dorset, to the wilds of British Columbia in Canada.

Back from Quebec City to London and everywhere in between it’s been frantic and dark.

Now we are able to share our travels in VR with the public where white labels forbid.

We had some truly unforgettable moments where a tiny piece of kit was not yet made.

To setting up VR gear under armed guards with the threat of being eaten by Grizzly bears.

To the hours, days and weeks of Beta post processing with tech just out of the lab.

Ask yourself “what do you do when you cannot Google it?”

Stopping and thinking, ripping up the rule books and going at it fresh.

We are happy to share with you some of the best moments of this struggle.

From cool Jazz to roaring Indian Scouts on the Wall Of Death.

Solitude in Sherborne Abbey to the roar of cannon and Spitfire.

We hope you enjoy it as much as we did.

VR can cross the world’s dividing oceans in leisure

Now let us tell stories to bring humanity together. 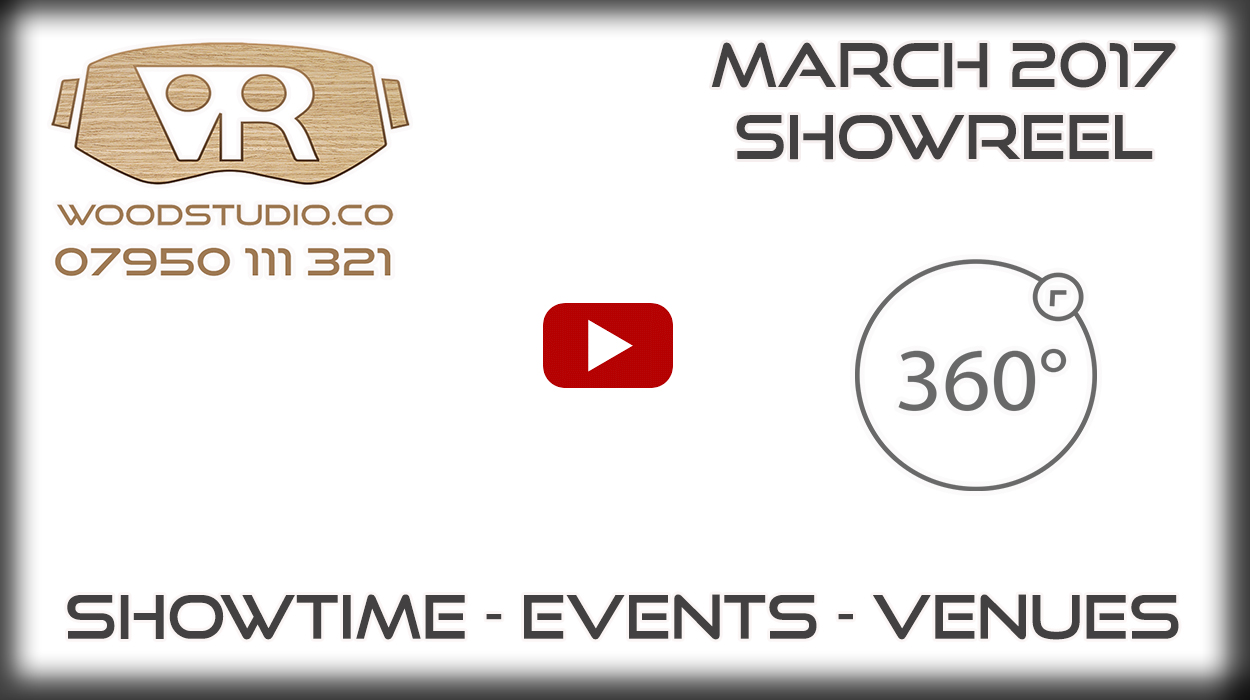 Finding a Dorset wedding photographer to beautifully capture your wedding day and also ensure easy sharing over social media platforms and convenience of mobile phone viewing will be a bit more of a challenge.

When it comes to your wedding video you have a number of option as to how you want to capture this important day. With Video and virtual reality it can enhance your wedding video by being able to take a step right back into your big day.

Virtual reality is going to be a highly sought after way to capture, share and enjoy your wedding videos why not get a head start on the trend and have your own video virtual reality wedding before everybody else 🙂

See here how we will bring VR into Wedding Video Storytelling.