New Media For The Future

Capture more than a moment

Tilt the screen to see all around on mobile and with mouse on desktop.

Not only vision but sound in a full VR Virtual Reality Immersive experience.

This is a premium service edited in our 12K digital editing suite.

We aim to provide value for money not expensive disappointment.

Partner up and lets be first with new media.

Why Do I Need It?

Imagine a video where you decide what the camera sees.

We can put cameras where people can have a wow factor experience.

It is quite simply Video that we all know, but the camera sees all around.

Sound is an important part of any visual experience, we also capture 360 sound.

Give people a view they will want more of.

Quite simply 360 Video sees all around.

We create stories from 360 Video.

Anything and everything at its best.

We add sound from many angles.

Subtle lighting to direct the viewer.

Put all that on a mobile device in a VR Viewer- its VR. 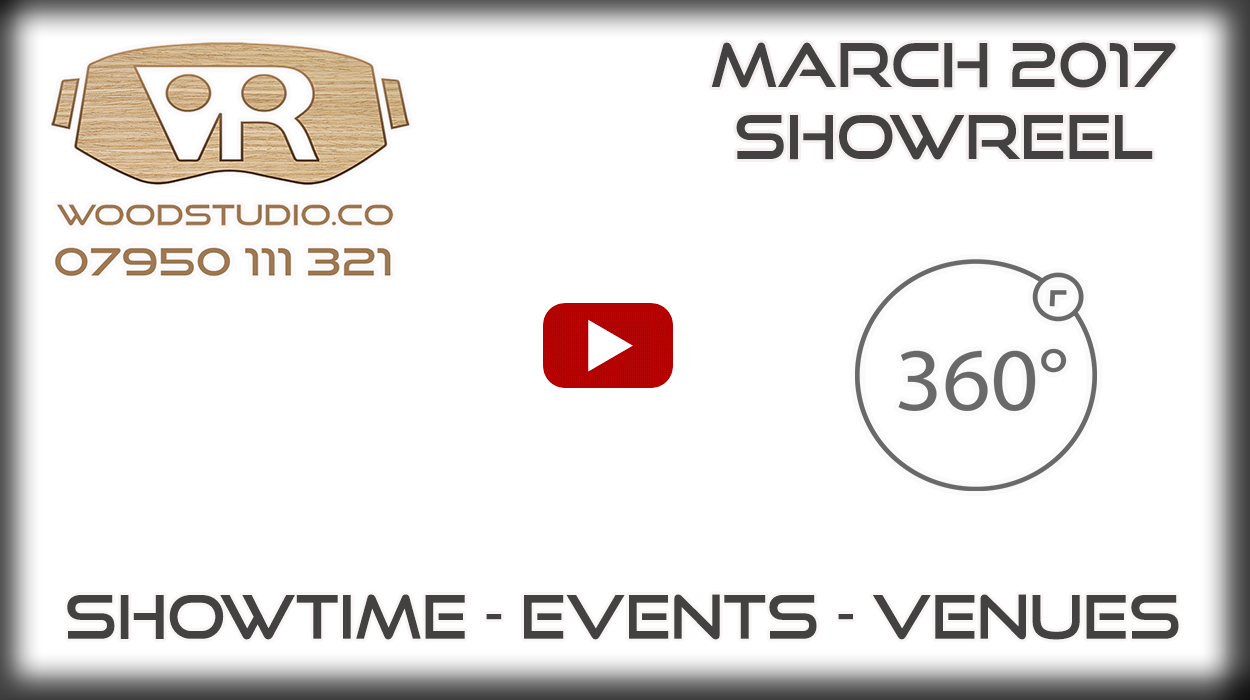 Tap on the pic above – it will open up

Not everyone can make it.

People can see by private link.

Full immersion in your golden day.

Best viewed on a mobile device

You can make all films private

Look at those view stats – 13 Million in just one year!

Funny thing is everybody likes a scare!

We all like a thrill and VR gets us closer than ever!

The big brands are investing heavily in VR

SkyVR will be bringing VR sport.

Discovery even have their own Virtual Reality division.

Its becoming the expected standard.

Get VR before everyone else.

Its what the people are turning to.

Show the world your event?

Not restricted to standing still

With have the kit to shoot movement.

Again the view counts are huge.

Time waits for nobody.

This new media is clearly here to stay.

Lets partner up and be first.

People are surprised when they see inside?

Open up to new audiences in 360 VR Video!

Tell a story with the viewers in the video

The world moves around the viewer.

Lets partner up and be first.

We have the equipment and the knowledge to produce

Trained by the GoPro Kolor Academy

With all the new hardware hitting the market,

it can be confusing.

Let us determine what your project needs,

deliver satisfaction for all.

With a 360° capture everything is in frame,

knowing where to place the cameras is crucial.

Sound is a crucial part of the experience,

We have all the fixings gadgets and tools

to capture the best from any scene.

We’ll give you that special vantage point

VR can be a daunting task.

Stabilizing movement and motion for comfort,

getting the ultimate user experience.

From idea to final release –

we will take care of the whole project.